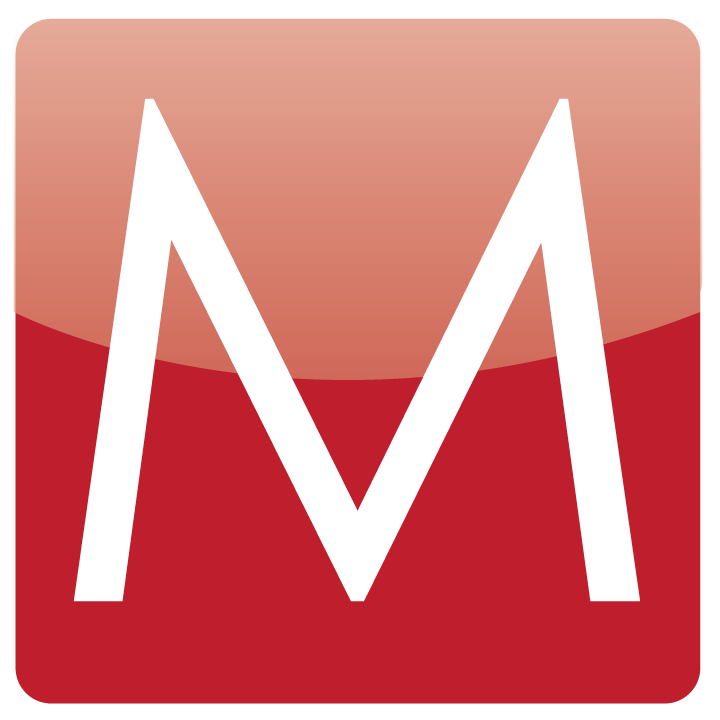 Country music fans remember Donna Ulisse from her days when she was signed to Atlantic Records in the early 1990s where she released a critically acclaimed album Trouble at The Door with three singles and two videos. She was also a guest on many national television shows including Hee Haw, Nashville Now, Crook and Chase, and NBC’s Hot Country Nights.

Ulisse (pronounced You-liss-ee) also has been called “one of the best singer-songwriters in bluegrass.” Nominated as the International Bluegrass Music Association’s Songwriter of the year for two years running, Ulisse has been blessed to have her songs recorded by the Del McCoury Band, Claire Lynch, Darin, and Brooke Aldridge, The Banksters and Nu-Blu, among others.

Throughout the various phases of her career, Donna Ulisse has remained true to who she is, and that musical integrity comes across in every note she sings. Born into a musical family in Hampton, Virginia, she grew up surrounded by traditional sounds and from an early age was drawn to performing. She later married Rick Stanley, a cousin of bluegrass legends Ralph and Carter Stanley, and was further influenced by his family’s Clinch Mountain roots. As a teenager, she sang in a western swing band.

After moving to Nashville in the 1980s, she quickly became an in-demand demo singer and background vocalist, lending her voice to recordings by legends such as Jerry Reed. A production deal with Dale Morris, manager of the supergroup Alabama, led to her signing a recording deal with Atlantic Records, which in 1991 released her well-received traditional country album, Trouble At The Door, and two singles that cracked the Billboard country charts. She appeared on national TV shows Hee Haw, Nashville Now, Crook & Chase, and NBC's Hot Country Nights. Despite critical acclaim, however, the album failed to generate widespread attention, though it remains a worldwide favorite today among discerning fans of fine traditional country music. Ulisse's debut album Trouble at the Door charted the singles "Things Are Mostly Fine" and "When Was the Last Time".The former received a positive review in Cash Box magazine which stated that she "generates a soothing ballad quilted with a powerful force of emotion and inspiration".

After leaving Atlantic Records in the early 1990s, Ulisse took some time off and concentrated on songwriting, however she did make some appearances. She returned in 2007, this time recording bluegrass music, with a new album When I Look Back on Hadley Music Group. Ulisse toured with her band The Poor Mountain Boys performing at festivals and concert venues.

As a songwriter, she has had her songs recorded by bluegrass artists Claire Lynch, Darin, and Brooke Aldridge, The Banksters, Doyle Lawson, Larry Stephenson Band, and Volume Five to name a few, as well as a song on the 2014 Grammy-winning album Streets of Baltimore by the Del McCoury Band. In 2017 she was the winner of IBMA Song of the Year for the song “I Am A Drifter” recorded by Volume Five. She authored the book The Songwriter in Me: Snapshots of My Creative Process and is the founder of Lil House Songwriting Workshops offering aspiring songwriters the opportunity to write with her and other pro writers in order to improve their skills. She also keeps a busy touring schedule playing festivals and concert venues with her band.